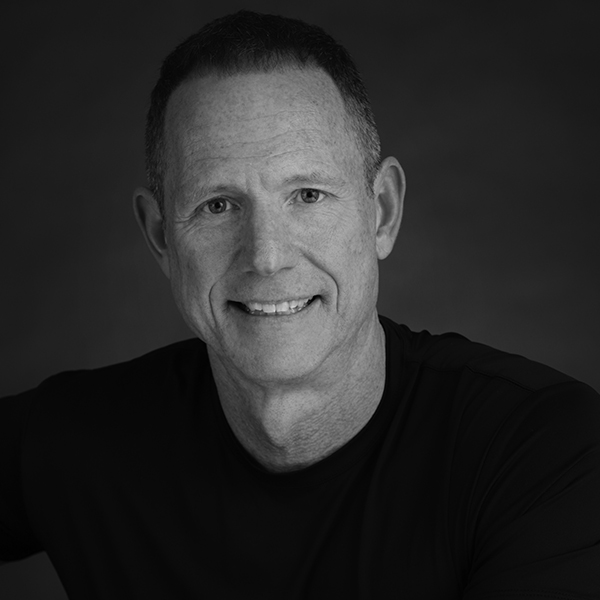 Mark McKenna, has acted, directed, produced and taught theater in the Lehigh Valley for over 30 years. With a background in devising original theater and exploring physical theatre styles, Mark also works as a Teaching Artist specializing in:

He was a full-time resident ensemble member at Touchstone Theater in Bethlehem, PA, between 1986-2008, and served as artistic/producing director for 12 seasons. Mark has been creating workshops and residencies for schools, community centers and professional development settings for over 20 years. A co-creator of over 40 devised productions, Mark’s acting credits also include roles in classic and contemporary scripts: Don Quixote of Bethlehem (title role), Twelfth Night (Sir Toby/Sebastian), Waiting for Godot (Estragon), Frankenstein (The Creature), Fool for Love (Eddie), Stones in His Pockets (Charlie). Most recently, Mark reprised his performance in the title role of Mr. Bach Comes to Call, for the Bach Choir of Bethlehem at the Zoellner Arts Center and collaborated in the creation and performance of Satori Chamber Music Ensemble’s Shadows of the Samurai, performed at the Williams Center for the Arts, Easton, Northampton Community College and the The Ice House, Bethlehem.