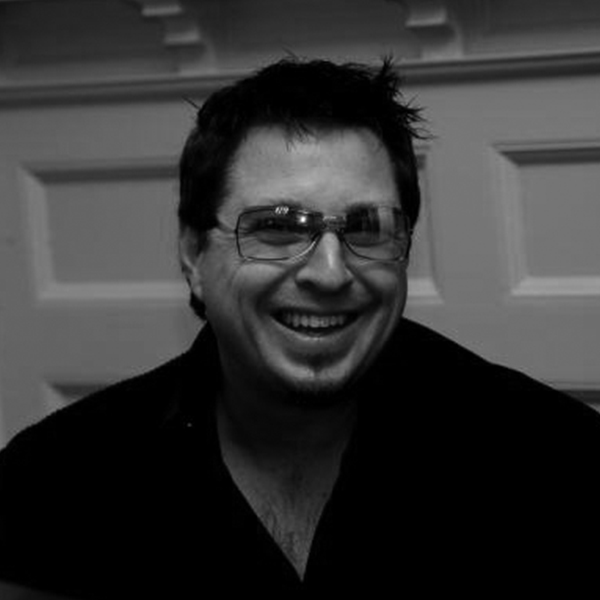 During his years in the music industry, Marko Marcinko has worked as a freelance musician playing drum set, percussion, piano/keyboards, bass guitar, and trombone. He has also served as a studio session player, arranger, musical director, and producer for numerous commercial jingles, indie-films and off-Broadway, club and theater engagements.

He is founder and artistic director of the PA Jazz Alliance and the Scranton Jazz Festival, and has served as a consultant, clinician and adjudicator throughout the United States, Canada, South America, eastern/western Europe, and Japan.

As an educator, Marcinko serves as the Director of Jazz Studies at Penn State University, State College, PA and over the past 20 years has been adjunct jazz studies faculty at Lehigh University, Maywood University and SUNY Orange Community College, NY.