The original article by Kelly McDonough was published in the Abington Journal. 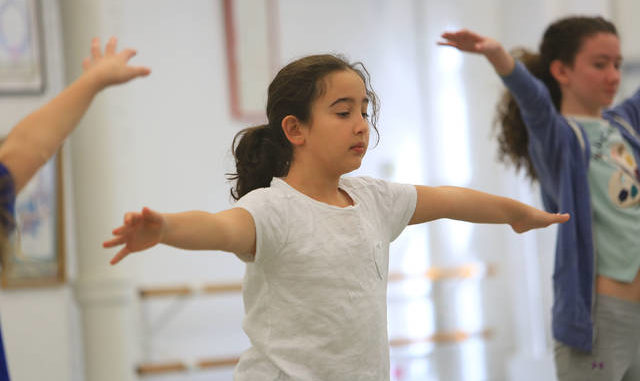 SCRANTON — Broadway Theatre League of NEPA and NEIU19 continue to sponsor a group of performing artists to provide workshops in acting, vocal performance and dance. Students in grades 5-8 and 9-12 are improving their skills as performing artists by working with artists through April 2020.

Broadway Bootcamp Project Coordinator Joanne Arduino, of Ballet Theater of Scranton, said the project has been resurrected. It started about five years back, but recently the Broadway Theatre of NEPA wanted to make the project part of its educational program, so it reached out to Catherine Cullen, executive director of NEIU19, and Ballet Theater of Scranton to be partners as well as the Jewish Community Center in Wilkes-Barre.

“The program brings professional artists into the area to teach master classes to two different groups of students,” Arduino said.

“We hired former NEPA residents who went to New York City and are successful professional artists,” she said. “We have people who have been on Broadway; we have people who are in the National Shakespeare Company; we have one girl who dances for the Metropolitan Opera Company, and we have an opera singer from the MET in New York City.

“These are just amazing, amazing people who have been on national Broadway tours. It’s everyone who grew up here, and everyone on the roster is a professional connected with dance, music and theater,” Cullen added.

Matthew Lynady is a professional dancer/choreographer living in New York City but grew up in South Abington Township. It’s his hope to open the idea of the possibility in a career in the arts to these kids.

“It’s totally possible, and I feel like a lot of children have no clue. I would love kids to leave my class inspired to learn more and create more art,” Lynady said.

His advice to his students is be a beginner.

“We’ve all been there,” he said. “I strive to create a no-judgement zone in my class and want them to succeed, no matter their background.”

Michele Conaboy is another teacher on the roster who recently moved to Clarks Summit but has had many family members who have lived in the Abingtons throughout her life. She now sings at both St. Gregory’s Church and Our Lady of Snows.

Her position with Broadway Bootcamp is to coach kids for the singing portion of a Broadway audition.

Conaboy has been “in the business” since she was 4 years old when she met Arduino at the Ballet Theater of Scranton. Later on, she was a camper at Arts Alive and became an assistant and, finally, a director for the camp. One of her favorite projects has been working with “Healing Hearts” camp, an arts camp for grieving children.

Her advice: “I would tell students to absolutely try out the program. I myself was an extremely shy person when it came to performing and being a part of programs like this helped me gain the experience and confidence I needed to make performing both a career and a hobby.”

“We have worked with Dr. Cullen and Joanne Arduino from Ballet Theater of Scranton to set up the program and schedule the instructors, all of whom have Scranton ties and have made it in their respective fields of music, dance and acting,” Blasi said. “We do it because we want our local students to know they, too, can make it on Broadway or in a musical or dance career coming from the Scranton area. We also want to build up the appreciation of these forms of entertainment and give them an idea of dedication and work that is necessary to ‘make it big’.” 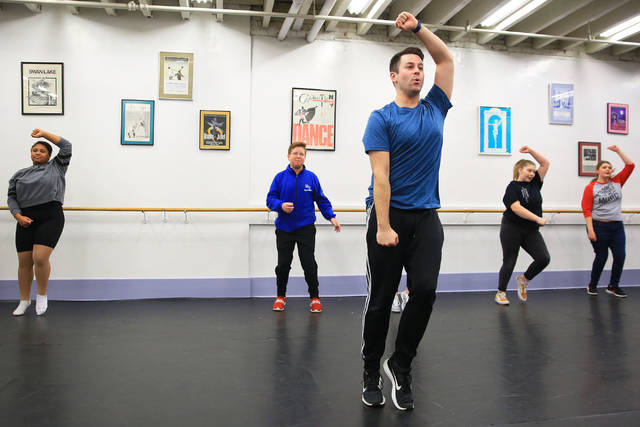 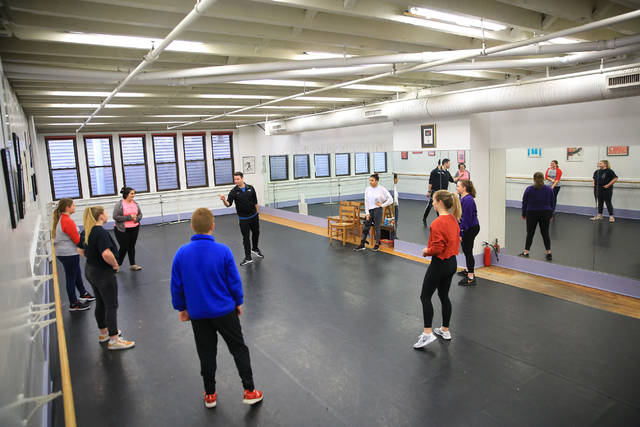 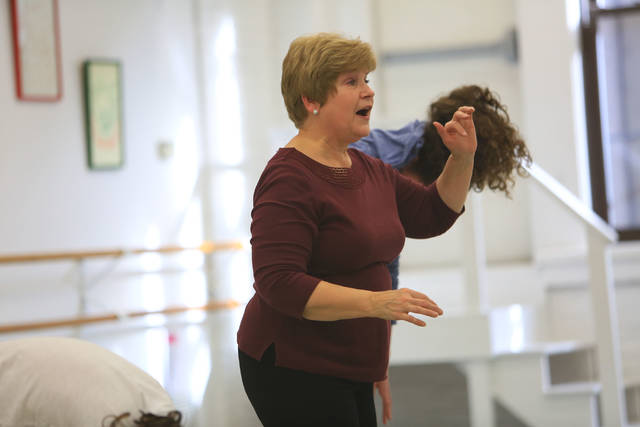