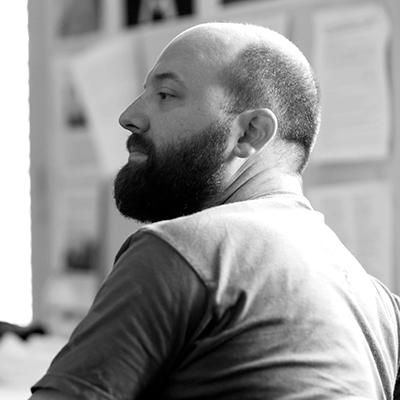 Hank Willenbrink’s play The Boat in the Tiger Suit premiered at The Brick Theater (NYC) and is published by Original Works Publishing. Hank’s work has been seen at Sala Beckett (Barcelona), JACK, Performance Highways, WordBRIDGE, quiet, and World Interplay International Festival of Young Playwrights (Australia). 18 won the John Cauble Award for Best Short Play from KCACTF. Hank’s monologues have been featured in Monologues for Men by Men, More Monologues for Men by Men, and Best Men’s Stage Monologues of 2014. He’s an Associate Professor and Director of the Theatre Program at The University of Scranton.