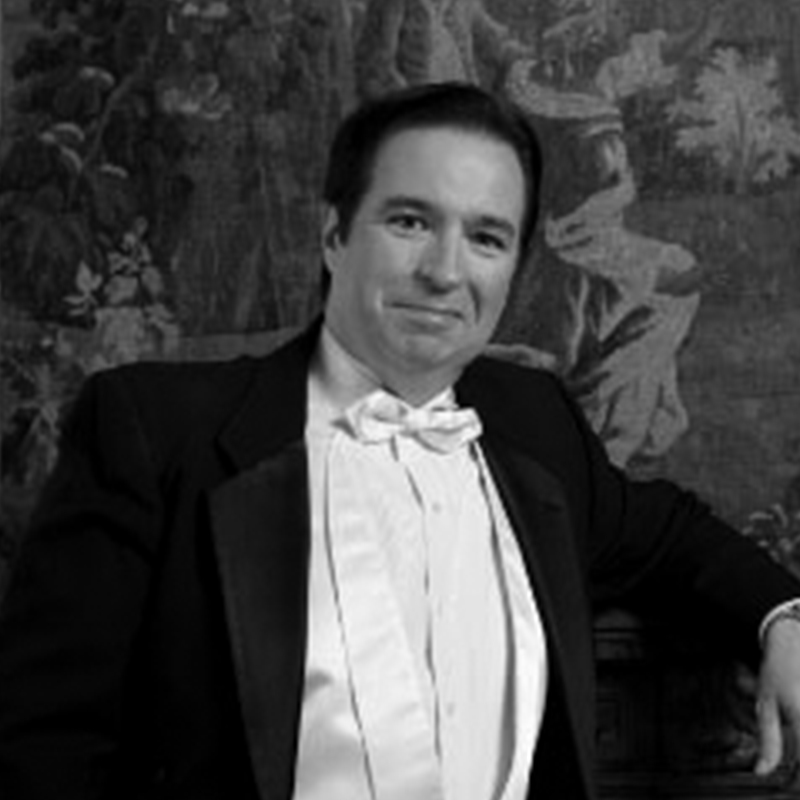 As a professional Countertenor Vocal Artist THOMAS MARK FALLON brings a wealth of creativity, experience, energy and enthusiasm to each of his Northeastern Pennsylvania Advanced Artist Residencies.

Be it a elementary or secondary school, public or private, Thomas has the unique ability to involve the whole school, civic organizations or summer campers in the creation of an exciting public concert which culminates the conclusion of each 20 day Residency.

Within a school setting he integrates members of the Forensic, English and Drama departments to train and give excellent exposure to Narrators, holds auditions for vocal soloists and ensembles within the music department and provides subsequent private lessons and coachings to all those chosen to perform as soloists.  The talented visual artists of each school are also engaged and taught how to decorate the stage and foyers of the theater, gym or auditorium. Computer class students are invited to work together on a creative, collaborative program for the final concert, complete with appropriate clip art for every chosen broadway selection. A competition is then held amongst the talented visual student artists to design the thematic front and back covers of this computer class generated program.

Recent “standing room only” end of residency performances have featured the integration of all performing and visual art dimensions of both Broadway and Operatic productions complete with students stage hands, ballet dancers, tap dancers, Irish step, hip hop, gymnasts and ushers. The goal of each residency is to get as many of the whole student body involved as possible and each grade level is actually involved as they rehearse the chosen sung repertoire to be sing by the whole student body as part of the final concert.

Every school, camp or organization that engages Mr. Fallon as an Artist in Residence has the wonderful opportunity to have a professional singer, director, producer, choral conductor and advanced educator all rolled into one!  Recent smash NEPA residencies have been entitled “Broadway on the Mountain”, “The Best of Broadway”, “Broadway on Wyoming” and “Broadway on Wyoming, Take Two”!   School Administrations, Faculty, Support Staff, entire Student Enrollments and their Parents and Grandparents have been amazed at how much is taught and shared within such an exciting 20 Day Artist Residency!

Thomas Mark Fallon, Countertenor, is an amazing multl-talented Vocal Artist who possesses the rarest of all male singing voices. He maintains a very active performing career throughout the world singing Opera, Oratorio, Recitals and Concerts of Irish, Broadway and Sacred Music.

A scholarship graduate of both the New England Conservatory of Music and the University of Notre Dame, Thomas is also a popular private Vocal teacher and Master Class clinician. He is an Advanced Teaching Artist with the Pennsylvania Council on the Arts and returns often to his native Northeastern  Pennsylvania where he appears in both public and private elementary and secondary schools as an Artist in Residence. For over twelve years he has touched the hearts and souls of over ten thousand students where his professional residencies have been received by grateful and excited students, faculties and administrations. His presence, energy, creativity, experience and enthusiasm for the arts “raises the bar” both musically and artistically in every school and camp where he is engaged.

Thomas has won numerous competitive International Vocal Competitions including the Luciano Pavarotti in Philadelphia, the Maria Callas in Athens, Greece, the Francisco Vinas in Barcelona, Spain, the Julian Gayarre in Pamplona, Spain and numerous others in France, Austria, South Africa and Portugal.

In his native Pennsylvania he was chosen as the youngest recipient of the F. Lammot Belin Arts Scholarship and the 2006 Artist of the Year by the Northeastern Educational Intermediate Unit 19, where he is a chosen sponsored “Rostered Artist” for all of his residencies.

Thomas has received grants from the United Nations Artist Ambassadors fund and the United States State Department which sponsored both his recent performances and master classes in Tirana and throughout the country of Albania.  Here in the United States he has made his debut at Carnegie Hall, Avery Fischer Hall, Alice Tully Hall, Jordan Hall, the National Gallery of Art, The Belin Evermay Mansion, The Museum of Fine Arts, the Gardner Museum and Boston’s Symphony Hall and has appeared at both the Tanglewood and Ravinia Summer Music Festivals.

Having begun his vocal studies as a Boy Soprano at the age of 10 he was chosen a year later to tour the United States with professional symphonic orchestras singing the lead role in Gian-Carlo Menotti’s opera, “Amahl and the Night Visitors” to huge audiences and rave reviews. This opera was the springboard for the amazing career in the Performing Arts that he has developed and now happily maintains.