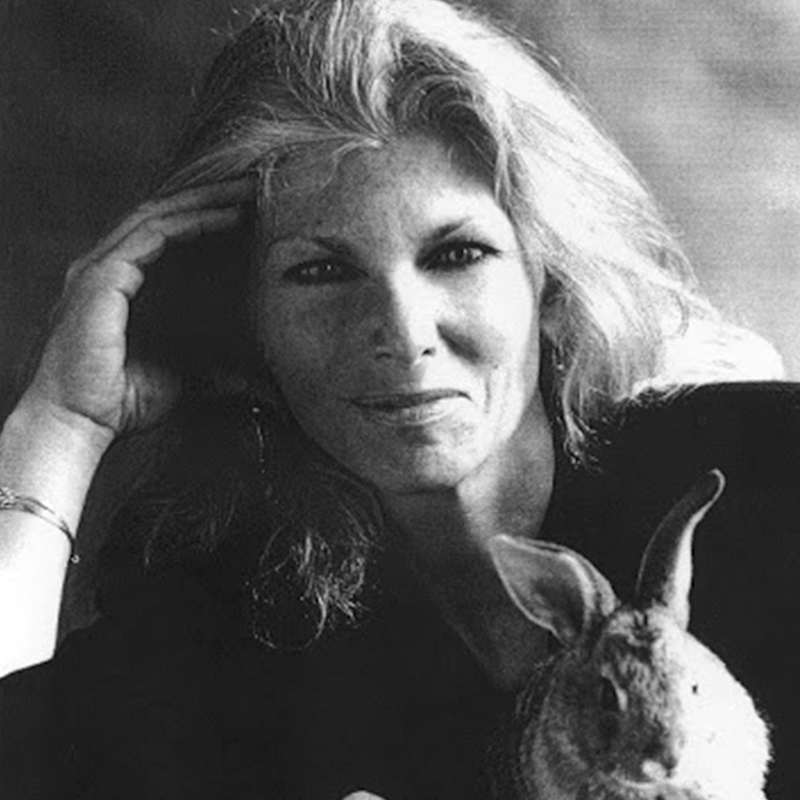 Lindsay Barrett George’s books have received NSTA/CBC Outstanding Science Trade Books for Children awards, American Bookseller Pick of the Lists selections, the Children’s Literature Award, Notable Children’s Books in the language Arts, and a Texas Library Association 2X2 Reading List selection. Box Turtle at Long Pond was chosen as a Children’s Book of the Yearby the Library of Congress, as well as receiving the Carolyn Field Award in 1989.Inside Mouse/Outside Mouse was chosen as the first selection in Pennsylvania’s ‘One Book Every Young Child’ initiative, and Maggie’s Ball was a Bank Street College Best Picture Book of the Year selection in 2011. Lindsay received the Drexel Award in 2007.

Lindsay has been a faculty at several writing workshops at the Highlights Foundation in Boyd’s Mills, PA, sharing the platform with Deborah Underwood, Judy Schachner, Linda Oatman High and Kim Griswell. Lindsay is one of the co-founders of Authorfest, an annual book festival held in Hawley, Pa.

Lindsay began her career in the children’s book field as a book designer in a New York city publishing house.  She’s combined a fine arts background with her graphic design experience to produce books that, hopefully, make the animals that she cares about come alive for children. Lindsay enjoys speaking and sharing with booklovers of all ages, but has a particular passion for leading family drawing workshops.

Lindsay has doodled the animals outside her home in New Jersey, New York, Massachusetts and Wisconsin, but is presently doodling the critters outside her 1898 red-brick schoolhouse in White Mills, Pennsylvania. Lindsay lives with her husband and two sweet mini-Dachshunds, one big brown dog and 5 cats in northeast Pa.