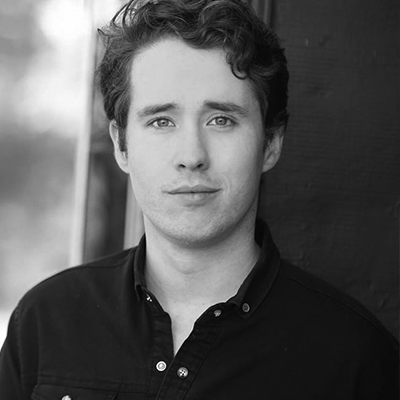 He is the co-founder and Executive Director of the Scranton Fringe Festival as well as a proud member of the New Vintage Ensemble and the Dramatist Guild of America.

Conor firmly believes in the power the performing arts have to transform and inspire not only the individual, but entire communities.