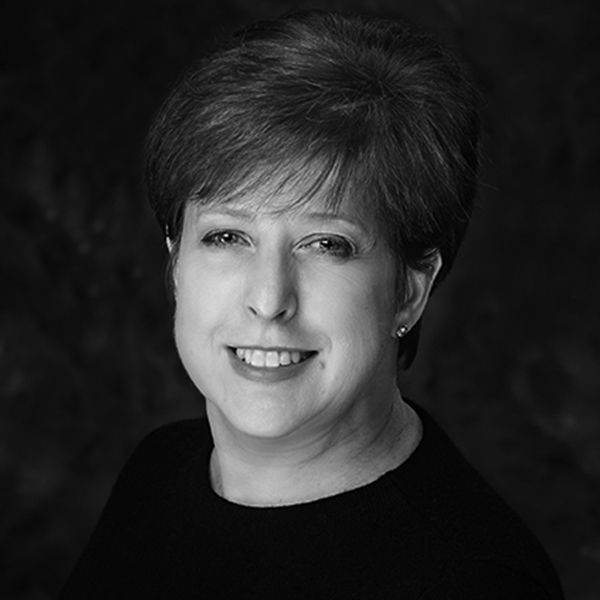 Joanne D Arduino (Artistic Director and owner of Ballet Theatre of Scranton/The Dance Studio) has taught dance in Scranton for over 30 years. She began her training under the late Constance Reynolds and in 1974 was awarded a scholarship to the Pennsylvania Governor’s School for the Arts. Mrs. Arduino earned elementary and intermediate certificates at the Royal Academy of Dance, in London, England, and completed her advanced studies with the Royal Academy in Toronto, Canada. She has studied and collaborated with many well known choreographers and teachers and was selected by Gus Giordano to represent Pennsylvania as a Jazz Ambassador at the Jazz Dance World Congress.